Before there were Gods, there was but one.

Before there was a middle-realm, there was but ice and fire.

Before there was light, there was an unimaginable dark.

We need no science to explain this. We need no logic to wrestle with this deeply embedded truth.

Chaos is not the opposite of Order. Order exists in many forms, and it is the nature of all things to adapt to the order of its time, or risk rebellion against such.

It is the duty of youth to rebel against this state of stagnation.

As many truths a government might withhold from its peasantry;

The way of all things reminds us of this noble law, for it is the immortal call to arms.

Winter is the end of a dynasty and era.

It is the final motion of the earth as it completes its annual cycle.

It is the pantomime’s final act as the old clings to life before finally letting go in a bitter fall towards the unknown.

What this leaves is the burning hearts of youth as they climb to the top of the charred mantle and claim the realm for themselves. Their new ideals were destined to usher in a new ‘perfection’.

‘I’m the son of rage and love. The Jesus of suburbia’

Said Billie Joe Armstrong as he sung a timeless anthem to the youth of the modern world.

Yet what he truly chants is the same timeless story that even the seasons scream to us.

This is Baldr as he cries out for his fate to unfold. For he is literally the son of RAGE (Odin) and LOVE (Frigg).

Yet Baldr faces no true danger, or so he thinks. Like many youthful souls we believe ourselves to be immortal, and we also have an inherent venom for the safety we have been provided.

It is often the thing we see coming the least that takes out the youth in their blind attack upon the world (i.e living the highest/most energetic life they can)

Rebellion in youth is an exhaustion of easy life, for it is nothing that our blood remembers. We are inherently hardwired as a people to undergo stress in order to become something more.

This is Zeus as he trains to conquer his father Cronus.

The myth of Saturn / Cronus, father of the Greco-Roman Pantheon, is deeply troubling for any youth to digest because it is the cannibalistic oppression of the new from the upper hand for their paternal master the old.

Zeus is the only son left after his father devoured all of his powerful, noble, and talented offspring.

It is the darkest night that yields no hope.

It is the soil which refuses to be harrowed nor house any seed the farmer plants to feed his people. 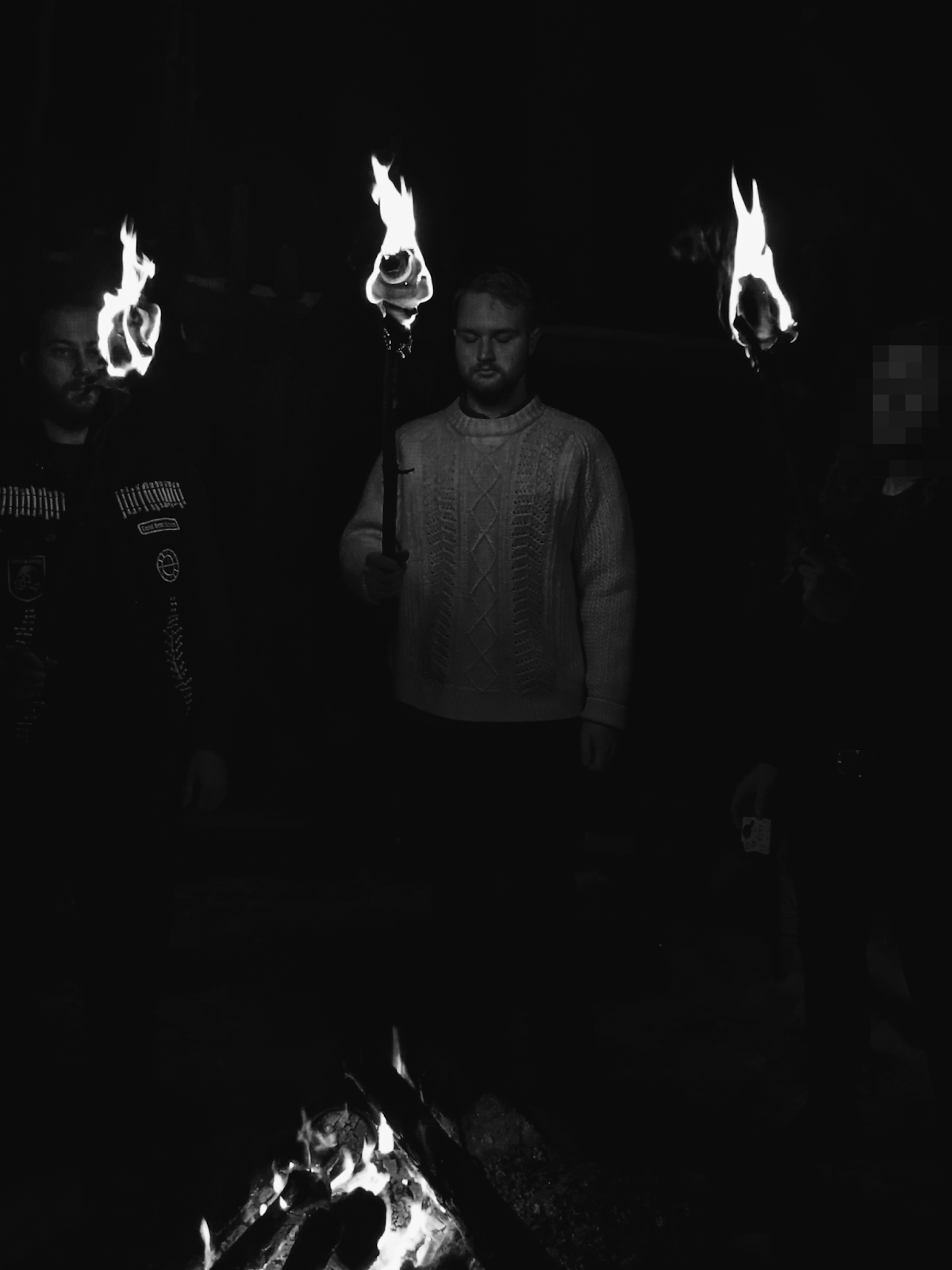 “City of the dead

At the end of another lost highway

City of the damned

No one really seems to care”

I imagine very vividly Baldr singing and understanding these Green Day lyrics the same way any punk might have when it was first heard by their ears.

It speaks to the way the divine youth might see his surroundings. Especially now within this Kali Yuga. The world has turned to ratshit and concrete. The youth understand this.

Odin himself conquered the old state of the world as Ymir walked in solace between the ice and fire of two unkind worlds.

The three brothers clearly said ‘how very boring this is’. Where the old simply strides. The youth juxtaposes them with an obsession with turning raw materials into useful and powerful new forms.

Odin conquered there with his brothers and used the giants bones and flesh to shape the world you now read these words upon. Or so it is said.

Where Ymir used his body, organs and lifeforce to simply exist for himself for aeons, the three divine brothers sacrificed his selfish form and blossomed him through a spell of rage and love into the world that now exists.

So you see, there is every reason to burn a sunwheel in the heart of winter because of such tales gifted to us by earth, time, space and blood.

To burn a fire in the heart of winter is the ultimate rebellion against the old.

It is the ‘fuck you’ that man has always given to the foliage that the old become when they have clung to this realm for to long.

For if the conqueror sits for too long, he will always see himself become the conquered.

The spirit of youth and rebellion is the highest power that has ever existed, and it is a power that is fleeting for those who become too wise too soon.

The Koryos conquered in chariots of fire, and a noble pursuit of manhood through chaos.

As we ignite this symbol we keep the rebellion alive.

The rebellion against stagnation.

The vegetation is stagnant, and we are the scythe of the reaper deep in the heart of winter.

Go forth and conquer, go forth and raise chaos upon the dormant and dark.

We spring forth from the maypole/Saturn/hagal and create powerful patterns that continuously multiply and conquer more space.

This is our duty to the flame of youth.

1 thought on “Solar Punks of a Sunlit Sigil: Blessings of the Darkest Night 🜨”